McNeill Village is a 10-acre planned HOA community situated between Pondella Road and McNeill Road along the border of Cape Coral. Planned for 36 single-family homes, the three-and four-bedroom designs range from 1,300 to 1,400 square feet. Construction has begun with the first homes planned to be completed by Fall 2023.

Thank you to the Lee Board of County Commissioners for supporting the development of this neighborhood.

The governing documents for an HOA are the declaration; the articles of incorporation; the bylaws; and board rules and regulations. The declaration is the highest priority document. It establishes rights, responsibilities, and regulations for owners. The articles of incorporation create the community association. It contains brief information regarding the association, its name, location, and its purpose. The bylaws describe how an association is run, the meetings of members and board, election and removal of officers and directors, and powers and duties of officers and directors. The board rules and regulations are informal supplemental rules adopted by the association board.

Habitat for Humanity requires all neighborhoods to adhere to community guidelines regarding association rules and regulations, exterior home maintenance, and appearance standards to ensure the wellbeing of all residents. 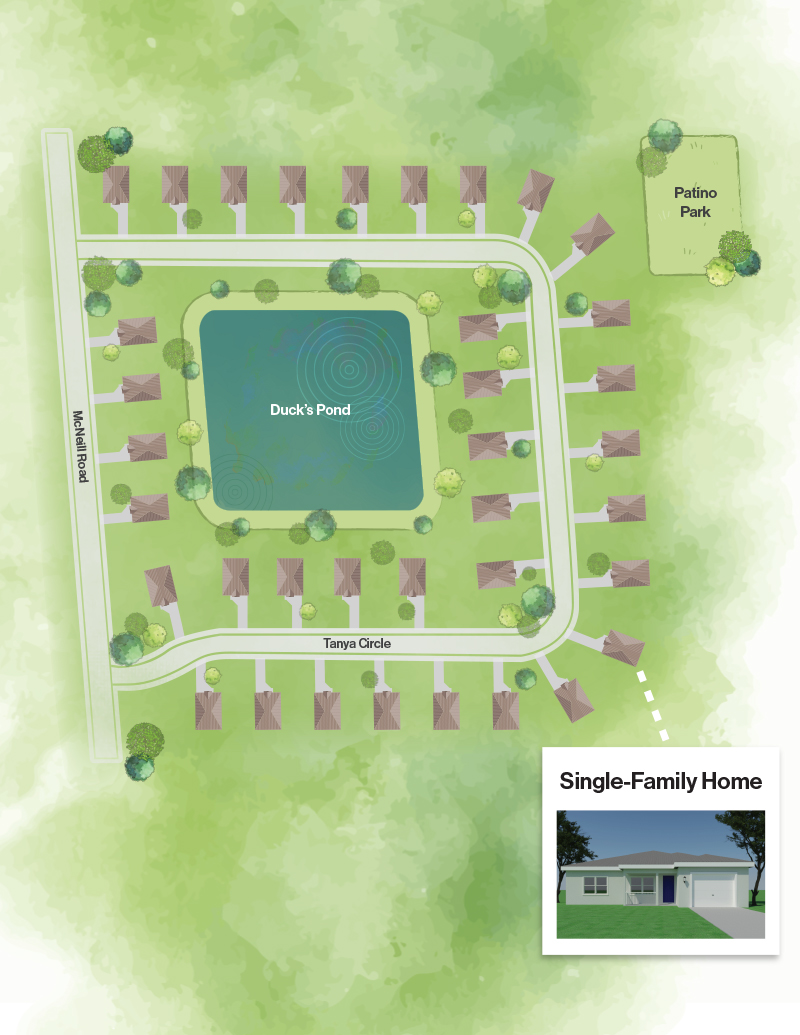 For Habitat, Cape Coral is the number one desired location for families in need of affordable housing. Now, because of a $2.5 million dollar grant, Habitat can move forward with…
Habitat for Humanity of Lee and Hendry Counties
Love0