Habitat takes ‘Cost of Home’ campaign to D.C. and Tallahassee Vince Modarelli and Jake Burbach prior to the Habitat on the Hill rally.

At Habitat for Humanity of Lee and Hendry Counties, we believe that big problems must be met with bold solutions. This core organizational belief motivated our affiliate to join Habitat for Humanity International and affiliates across the United States in launching our first-ever national advocacy campaign, Cost of Home.

The goal of the Cost of Home campaign is clear—in the next 5 years, we strive to increase home affordability for 10 million Americans by working collectively to change public policy and systems that currently impede the development of quality, affordable housing. Because as an organization, we recognize that at a time when nearly 19 million U.S. households are spending over half their income on a place to live, and the availability of affordable housing is in rapid decline—Habitat alone cannot solve the problem. We can’t simply build our way out of this situation.

Since the campaign launched in June of 2019, Habitat for Humanity of Lee and Hendry Counties has been working to build a coalition of diverse stakeholders that can effectively advocate for increased home affordability amongst the broader housing continuum. By working with elected officials at all levels of government and mobilizing Habitat supporters to advocate for home affordability—we’ve elevated the issue in our community and put forth a bold policy agenda that rises to the scale of the problem.

February was a busy month regarding advocacy as both the state and federal governments began seriously working on appropriations and tax language for the upcoming fiscal year. Habitat for Humanity of Lee and Hendry Counites joined other Florida affiliates in Tallahassee for meetings with State Senators and Representatives. In Tallahassee, we met with nearly all Lee and Hendry County delegation members as well as key committee members. Together, we advocated for full funding of the Sadowski Affordable Housing Trust Fund, increased tax credit allocations for the Community Contribution Tax Credit Program, and numerous pieces of housing legislation.

Later that month, Vince Modarelli (VP of Community Outreach) and Jake Burbach (Public Advocacy Manager) traveled to Washington D.C. for the Habitat on the Hill conference. There they heard from a litany of housing policy and advocacy experts and participated in a variety of workshops to improve best practices. Additionally, they joined more than 400 Habitat supporters to rally on the steps of the Capitol before meeting with Congressional leaders to discuss Habitat’s federal policy priorities. Vince and Jake met with the offices of U.S. Senators Rick Scott and Marco Rubio and House of Representative members Greg Steube, Francis Rooney, Donna Shalala, Debbie Mucarsel-Powell, and Mario Diaz-Balart.

In every meeting with state and federal lawmakers, they emphasized the importance of hearing from constituents in their districts. Further, research from the Congressional Management Foundation found that constituent contact is the most influential form of advocacy—even more influential than visits from professional lobbyists.

Note: To date, the Cost of Home campaign has increased home affordability for over 1 million Americans nationwide. 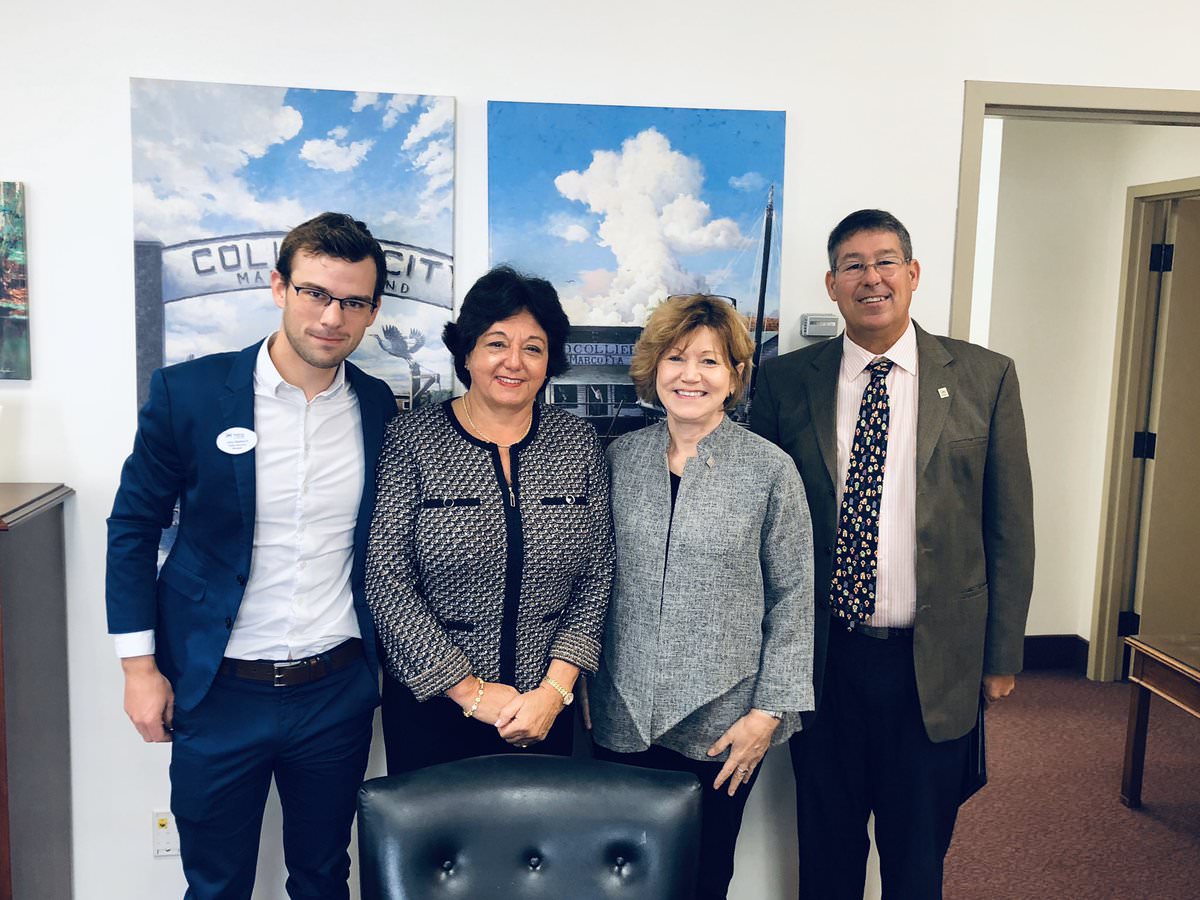